Pretoria - According to experts, smartphone users have to live with the possibility that their phone could explode – on the charger, next to their beds or even in their pockets – at any time without warning.

On Tuesday, 16-year-old Ina-Chérie Vermaak from Wonderboom South was traumatised by the explosion of her Blackberry’s battery in her school bag as she was walking to class. Her school uniform was burnt and she was enveloped in a cloud of white smoke. 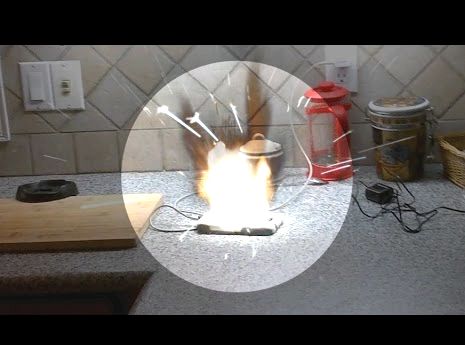 Telecommunication engineering experts have shed some light on why this happened and what can be done to prevent a battery exploding.

Senior lecturer at the University of Pretoria’s department of electrical, electronic and computer engineering, Jacques van Wyk, said there was no way to prevent a possible explosion.

“It does not happen very often that a cellphone’s battery explodes but there is a chance that it could happen,” he said.

It is also not only cellphone batteries that can explode. Van Wyk said an explosion could occur because of a short circuit in the battery.

A short circuit could be more likely if the cellphone’s battery was left to run to below 10 percent. Manufacturers and service providers advise users not to let the battery get too flat before charging it.

However, charging can also lead to the battery overheating and thus exploding. “It is just one of those things and you cannot prevent the possibility that this could happen,” said Van Wyk.

Dr Linoh Magagula of the Tshwane University of Technology’s Department of Electrical Engineering said it “is rare for a cellphone to just explode” while it is lying somewhere.

He said it was more likely a phone would explode when it was left to charge for extended periods in a poorly ventilated area.

“If one is charging the cellphone, make sure it is charged in a properly ventilated area to prevent the battery from overheating,” he said. 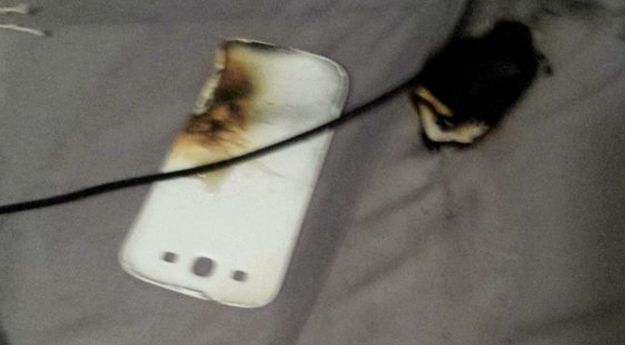 He also said if the battery in Vermaak’s cellphone was not the original, the cells in the battery could have overheated.

“If is was a factory fault, there is nothing one can do to prevent something like this happening,” said Magagula.

He said when a battery was replaced, the user should ensure it was an original battery.

The website geek offers some insight: “A defective or improperly-handled battery can overheat, causing the cells to break open and result in a chain reaction of other cells rupturing. This is the cause of most battery explosions and, less dramatically, battery swelling. The defect can be a simple short circuit, or a design defect that improperly insulates individual cells from the heat of neighbours.

“That’s what causes cellphones and laptops to catch fire on rare occasions.”

According to the website androidpit, smartphones do not usually explode.

“Even in the rare cases when it does happen, it is often not the battery’s fault alone that causes the explosion or fire.

“More often than not, the problem lies in a couple of factors that most frequently contribute to causing the incident, such as the battery not being original and/or the charger not being original. - Pretoria News 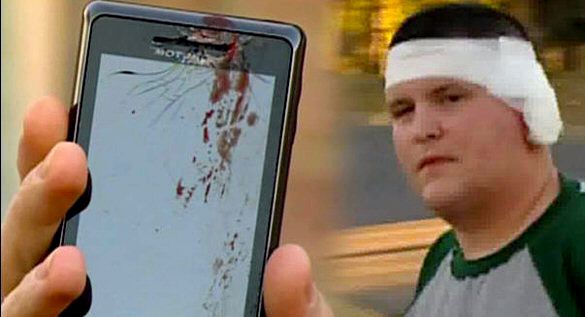 l Use only the manufacturer’s original battery or well-known replacement brands, rather than cheap substitutes.

l Do not leave your device in hot areas, especially if it’s charging. That only worsens overheating problems.

l If your phone is charging or you are using functions that cause it to heat up, make sure you are using it in a ventilated area.

l Charging your battery at 50 percent is a good thing, to prevent it from running too low.

l Leave your device off charge overnight and plug it in when you get up.