Nokia phone turns off when calling

How To: Turn on/off Nokia Lumia

Nokia finally moved stations from Symbian OS to Windows Phone for its high-end devices with the launch of its brand new Lumia series back in November at the Mobile World Congress event last year. Starting with the Nokia Lumia 710 (entry-level) and the Nokia Lumia 800 (mid-range), Nokia extended its Lumia series with two more devices in April this year. The Nokia 710 is an entry-level sibling of the Lumia 710 and the new Lumia 900 is Nokia’s new flagship device. All of the Lumia devices are equipped with Windows 7.5 aka Mango. 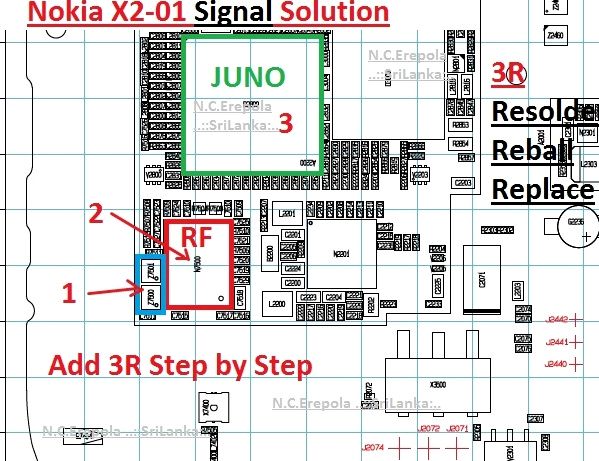 Here’s how you switch on/off a Nokia Lumia device.

2) You can find the power button on the right of your Lumia device. Keep the button pressed until the phone vibrates and the display shows the welcome screen.

1) To switch off your Lumia device, return to the homescreen by pressing the return button repeatedly to close all the running apps.

2) Press the power button on the right and keep it pressed until the phone vibrates.

3) A half slide down screen will appear, which will say “Slide down to power off” – slide the screen down to shut down the device.

4) The screen will turn black and will say “Good bye” and your device will shut down shortly thereafter.