Ahead of the April 1st (no joke, honest!) release of the long awaited Sony Ericsson Xperia PLAY, the first Sony Playstation Certified smartphone, we’ve been given the final production model to review.

But before we do that, we’ve got a selection of photos showing off the Xperia PLAY from every possible angle, as well as screen shots of some of the games that are available.

When Sony Ericsson first announced the Xperia PLAY in February, it was stated that 50 games would be available from launch. Today we were told that this will be increased to 84, many of which are free to download from the dedicated Xperia PLAY store (which tags on to Google’s Android Market to make it easy to pay without entering your payment details again – at least for all but the Gameloft titles). Update: We’ve just been told by Sony Ericsson that, for the time being, it’s back to 50! Any idea where those extra 34 titles went?!

Equipped with a 5-megapixel camera, the imaging capabilities of the Xperia PLAY aren’t quite up there with the Xperia arc but the clear emphasis is on gaming, with the dedicated gaming control pad with digital and analogue controls, as well as two shoulder buttons. The Xperia PLAY also features two stereo speakers at the base, to allow the natural amplification from just holding the phone in both hands.

The Xperia PLAY doesn’t include Sony’s Mobile BRAVIA Engine software either, but is instead equipped with dual channel DDR2 RAM the means it can play games at 60 frames per second.

Like the Xperia arc, the Xperia PLAY also comes with Android 2.3.2, including Sony Ericsson’s new home screen/app launcher, a new version of Timescape (separated from the main operating system to allow for easier OS updates in the future) and three widgets replacing the original Mediascape media player. It also has a 1,500mAh battery to keep things going.

Our full review of the Sony Ericsson Xperia PLAY is now up – sorry for the delay!

See below for comparison photos between the Xperia PLAY and the Xperia arc. 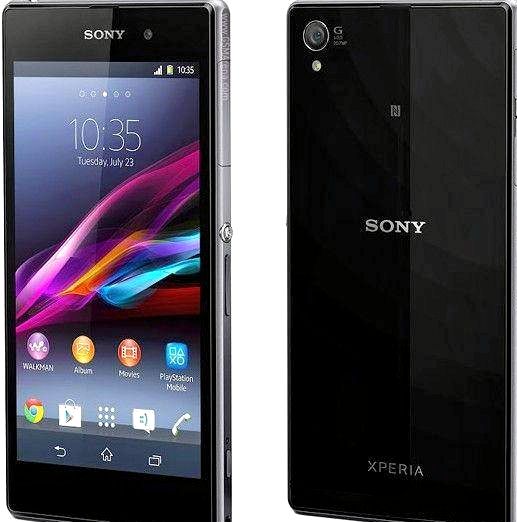