Have a smartphone is like carrying a casino in your pocket but there are ways to curb your addiction.

Every year, my husband and I take our kids on a two-week trip that differs from our other holidays in one significant way: We completely unplug from the internet. No phones, no email, no Facebook. We don't even check the news.

At first it's hard. I feel twitchy, unsettled and panicky. After a few days, though, amazing things start to happen. We talk more and dream up new ideas. We read more books. Even the boys become content to stare out windows on long car rides.

But it never lasts. No matter how much I vow to resist the smartphone when I come home, I soon find myself resuming old habits: answering texts while making dinner, reading articles while brushing my teeth and ignoring my husband while I comment on Facebook posts.

Worried that I might have a problem and wondering how to detox, I called David Greenfield, the founder of the Center for Internet and Technology Addiction.

I'm far from alone, he confirmed, and it's nothing new. Since the 1990s, he says, dozens of studies have documented the addictive nature of the internet. And access to the internet has only intensified with the popularity of smartphones.

Brain studies, in particular, reveal how vulnerable we are to the unpredictability of what we might find with each swipe. Reward areas light up. Our brains surge with feel-good chemicals, such as dopamine, serotonin and oxytocin. Down go levels of chemicals that signal anxiety and stress, including cortisol and norepinephrine.

Meanwhile, an endless series of beeps, dings and flashing lights reminds us that a potential reward might be waiting. It's like carrying a casino in our pockets.

- Between 3 and 10 per cent of people find smartphones interfere with life and relationships in detrimental ways. 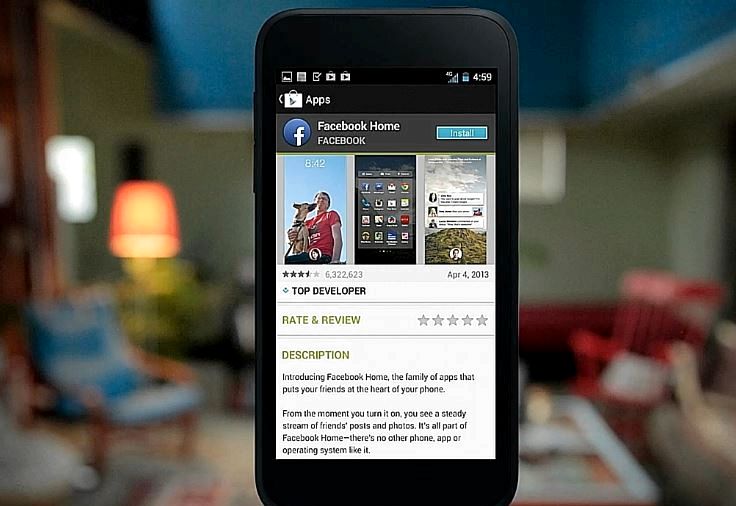 - 33 per cent reported that their phones made them feel frustrated.

- Students unlock their devices 60 to 80 times a day for three minutes at a time.

- Sixteen percent of people in one survey said they woke up multiple times a night to check their phones.

- 77 percent said their phones made them happy.

The more we let our phones dominate our lives, the worse off we may be. In one 2014 study, students who had to sit quietly in a lecture hall for an hour without access to their phones suffered in direct relation to how much they normally used their phones to begin with.

The minority of the group who weren't big phone users didn't have much trouble with the task. For everyone else though, anxiety spiked early. Those uncomfortable feelings plateaued among moderate phone users after about 20 minutes. But anxiety levels started out higher and continued to climb for the entire hour among heavy users.

Other studies have shown that just seeing a smartphone in a room can hinder people's ability to complete complex mental tasks and even form relationships. Also common are phantom vibrations and imagined ring tones.

"The theory is that part of the brain is thinking about the phone," says psychologist Larry Rosen, co-author of the forthcoming book The Distracted Mind: How to Focus When Technology Hijacks Your Brain .

And no wonder. "It contains everything in our world. It is essentially an infinite space that contains our life."

Given the pleasure they bring and the anxiety they can alleviate, reducing dependence on our phones can seem impossible. When I told Rosen that I wanted to use my phone less, I was relieved when he said going cold turkey was a bad idea and wouldn't work. 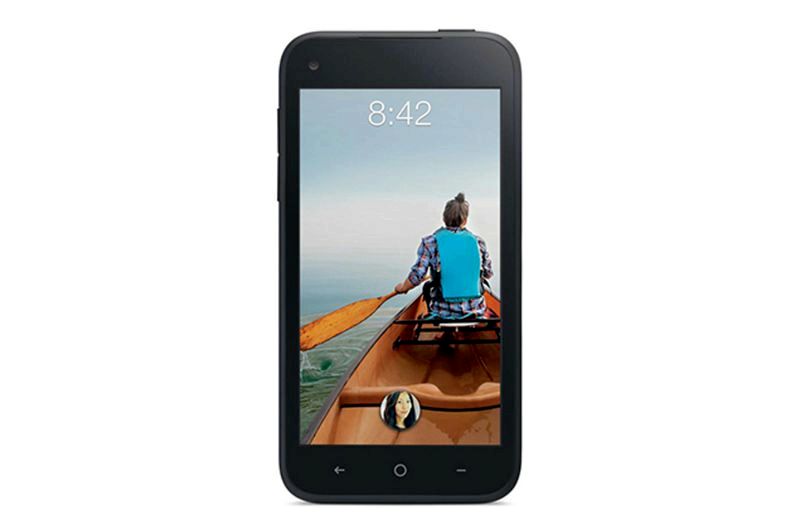 HOW TO WEAN OFF YOUR PHONE

Instead, he recommends a gradual strategy that he has seen work for many people, including himself. First, he suggests announcing what you are doing publicly so that people won't expect immediate responses from you. Then, set a timer, starting with an interval of 15 minutes and that will increase over time.

His goal is 30 minutes between checks. At the end of each interval, a minute or two of phone time is allowed. During intervals, leave your silenced phone nearby to reduce the stress of wondering where it is.

I started my detox on a Wednesday afternoon with a Facebook post that elicited mostly supportive comments and one request for my iPad since I wouldn't be using it anymore. Then I set the timer.

Over the next few days, I learned some things about myself. For one thing, my urge to look at my phone is strongest during life's lulls: waiting in lines, waiting for red lights to turn green, and waiting for people to return from bathrooms. And while my 15-minute intervals quickly became 30-minute intervals without much trouble, waiting for the alarm was hardest in the hour or two after my kids go to bed.

Another thing I learned is that I don't really like alarms to tell me what to do. After a couple of days, I stopped setting the timer and instead paid attention to the moments when I felt compelled to unlock my phone. Whenever I could, I chose to look at the world instead.

When my phone inevitably starts to control our relationship again, I plan to use a day or two of intervals to get back on track. Better yet, I'll schedule our next device-free holiday.