Blame Politics for the US’ Embarrassingly Slow LTE

Think your smartphone is fast? That it loads pages and refreshes Instagram in a blink? If you’re reading this somewhere outside of the United States, you may well be right. Otherwise, please brace yourself for a disheartening dose of perspective.

In Singapore, the average speed of a 4G connection clocks in at a 37 Mbps. In New Zealand, mobile downloads zip by at 29 Mbps. Hungary, Israel, South Korea, Oman, and on and on; there are 14 countries with LTE that’s 20 Mbps or faster. Apologies for all the numbers up front, but it’s important that you know the kind of pace the rest of the world keeps before you find out the average mobile download speed in the US, which is 10 Mbps. 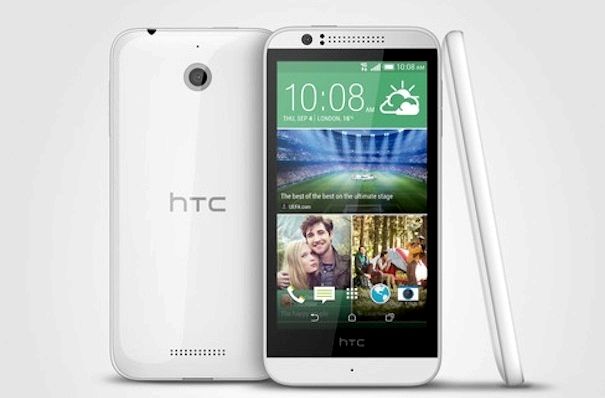 Yep! 10. Half the speed of Oman. Just slightly faster than Kazakhstan. Good enough for 56th out of the 39 countries measured by OpenSignal in the analytics company’s latest State of LTE report. The US is pretty good at making sure its citizens have access to an LTE signal—it rates 81 percent coverage, good enough for a seventh-place tie with… Uruguay—but loses pretty much any footrace in the developed world.

The US lagging behind the rest of the world in LTE is not a particularly new phenomenon. The gap is, though, getting starkly worse. “A year ago, an average 4G speed of 20 Mbps would have been a truly impressive feat,” says the OpenSignal report, “but today there are 15 countries and 52 individual networks that meet or exceed that mark.” There’s been a slosh of improvement stateside as well; US speeds averaged out at just 7Mbps last year. That puts us on pace to catch up with the most world’s most capable carriers sometime late in the next decade. Thanks to a cluster of technological and political hurdles, it might just take that long.

What other countries get right that the US hasn’t so far is the adoption of LTE Advanced, a relatively new standard that essentially combines two download channels into one, and the availability of wireless spectrum.

“The more spectrum you have, the higher bandwidths or higher capacity networks you can put out there,” says OpenSignal analyst Kevin Fitchard. “What you’re seeing from countries out there that have been around for a long time, that have huge penetrations of LTE customers, like Japan, South Korea, and Singapore, is that they’ve managed to get more and more spectrum.”

Think of it like this: Places like Singapore and South Korea have opened up multi-lane highways and raised speed limits, while the US is chugging politely down Main Street. In a school zone. And because spectrum availability and LTE Advanced are interlinked, we shouldn’t expect to see much improvement on either count any time soon.

The last time a major chunk of spectrum became available in the United States, though, was in 2008, just a year after the first iPhone was released. In cellular terms, it may as well be the Mesozoic Era.

The FCC has penciled in another spectrum auction for sometime this year, but Fitchard cautions against getting one’s hopes up.

“The FCC has delayed it many times. It’s a really complicated thing,” he says. “Unlike other auctions in which they basically take frequencies that have been cleared out from the defense department, or satellite spectrum, something like that, the spectrum that they’re talking about now is being used by TV broadcasters.”

That’s significant, because it means the FCC has to go knocking on doors asking TV stations to sell off their airwaves to the government. If enough of them say yes, the FCC will then repackage those and offer them at auction to the carriers. But even then, Fitchard cautions that if the auction price doesn’t reach what broadcasters require—like when, say, someone puts a reserve on an Ebay auction item—the whole process has to start all over again.

The fun doesn’t stop there! Even if all parties do come to terms, it’s going to be a slog until we start seeing any real-world effects.

“Once it actually happens, there’s going to be this period in which broadcasters have to either engage in channel sharing, where two broadcasters receive the same frequencies for their broadcast, or shutdown their station,” says Fitchard. “One of the reasons the 2008 auction was so long ago is that it took several years for broadcasters to get off those frequencies. You’ll probably see the same process here.”

Disheartening? Sure. Especially when Netflix starts buffering. Still, at least there’s a path to improvement, even if it’ll take years to navigate.