What kind of phones can you use on pageplus

***BLACKBERRY - VERIZON PRE-PAID - GSM PHONES - ALL VERIZON BLACKLISTED/BLOCKED ESNS ARE NOT ALLOWED ONTO PAGE PLUS CELLULAR. THEY ARE ALL BANNED and NO REFUNDS FOR THESE PHONES IF YOU ATTEMPT TO ACTIVATE THEM***

On Page Plus Cellular you can activate any Verizon phone that is currently not active on an account or has an account block on it. ie not blacklisted or reported lost or stolen or has a bad ESN/MEID number associated to the phone. 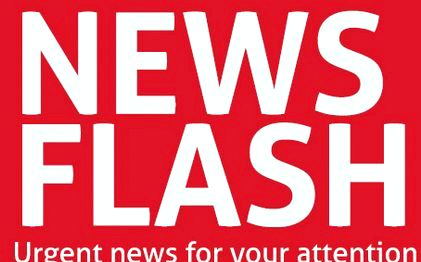 With some simple OTA (On The Air) Programming you can activate and start enjoying the Page Plus difference right now using your own phone without having to leave your house just by using our instant online activation service.

Talk and Text will work on all Verizon/Alltel phones after programming. However, generally NOT all Verizon applications and data(i.e. internet) related products will continue to work without some simple modifications on your part generally most options can be reactivated. Howardforums is a great source of information to get your other features working after activation, such as internet and picture messaging.

Other features that won't work generally right from the start, include but are not limited to: Data features, No Verizon apps or apps stores, internet, picture messaging.

With all new activations you receive 20 FREE Minutes OR 20 FREE Texts and a brand new phone number.

Contact us with any questions on what can and can not be activated. Most 3G Verizon phones are easily used on Page Plus. 4G phones need significant modifications which we can do for an added fee.

Bad ESN Verizon phones are not allowed, but we may be able to help you with that if you contact us.

Contact us at support@talkbackcellular with ANY QUESTIONS REGARDING PHONE COMPATABILITY.

We can not be responsible for phones that are unable to be activated for any reason and unfortunately we are unable to give activation refunds. We will work with you to facilitate a successful activation if problems due arise just email us at Support@InstantPagePlusActivations