What is the best phone camera 2014

Apple didn’t really get the camera right on the iPhone till the 4s, but since then it has gone from strength to strength and it is now one of the main selling points of the device. Even though it still only has an 8MP sensor, it’s covered with a Sapphire crystal lens cover and is backside illuminated, which help achieve a greater quality of photo. Instead of a regular flash, Apple fitted the 5s with a TrueTone version, helping definition for skin tones, giving them a more realistic finish. Features wise, the stock Camera app features a panorama mode, face detection and auto image stabilisation, along with a clever burst mode. Video is recorded at 1080p at 30fps, but the coolest addition is the ability to record in slow-motion. 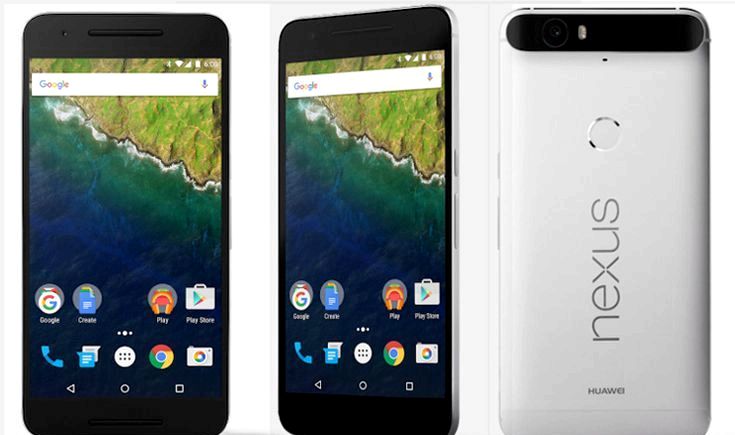 Nokia’s Lumia line of devices boast some excellent photo tech, though the winner in terms of sheer amount of megapixels in the 1020. Far outweighing any other device on the market (apart from the classic 808 Pure View) the Polycarbonate cased, 4.5-inch screen toting device packs a 41-meg sensor, a whole 33 more than the iPhone 5s. But it’s not all about the pixels, the 1020 features some clever zoom features, plus a completely customisable Pro Camera app that lets you tinker with all the settings, from saturation to white balance, to your hearts content. There’s a Xenon flash to pep up those night time snaps, full HD video support, the app situation on Windows Phone 8 is improving all the time, with Instagram being a fine example and there’s even a handy camera grip accessory that adds more battery and a shutter button.

We really loved the camera on the Z1, and the updates Sony has made to the Z2 only further push it to the top of our list. You can now shoot 4K video, the highest current resolution for shooting video on the go. The 20.7MP cam is still here, along with an HDR mode, 8x digital zoom and a front facing, 2.2-meg, 1080p front facing sensor. As its waterproof, you’ll be able to snap shots below and then edit them using the numerous options available, like background defocus, timeshift and AR mode. 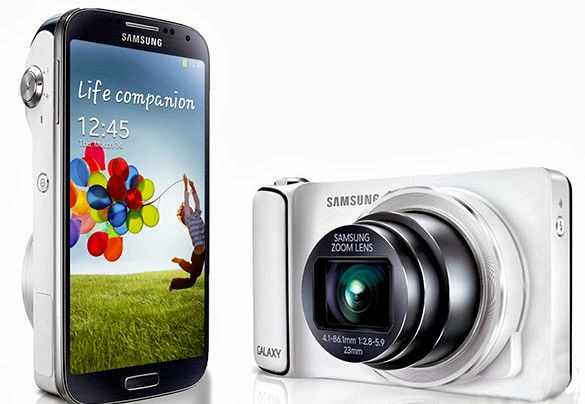 Samsung is really touting the camera features of the new Samsung Galaxy S5, especially the 0.3 second auto-focus, which is quickest of any smartphone. Another particularly cool feature is Selective Focus, which allows you to achieve snaps with a shallow depth of feel effect, similar to those captured on pricey DSLRs. UHD video recording is also a new feature, so your home movies will look that extra bit crisp. There’s a new HDR mode, which should give you significantly more realistic skin tones and the sensor itself is 16MP, with a 2MP version on the front.

While the 1020 packs many more pixels, the 925 is a much sleeker, sexier device that can still snap a pretty darn good photo. The 8.7-meg PureView branded sensor sits under a dual LED flash and, just like the 1020, you’ll have access to Nokia’s Pro Camera app for all photo tweaking needs. A Smart mode lets you add in numerous effects, while the Cinemagraph app blends pictures and video together, complete with transitions, to automatically create short movies. 1080p video recording is a given, plus there’s 1.2-meg cam up front for video calls and selfies.