What is the best mobile phone 2012

2012's uSwitch Mobile Awards were held at Circus in London's Covent Garden on the 14th November, and proved an unforgettable evening celebrating the best of the mobile industry.

And the winners are 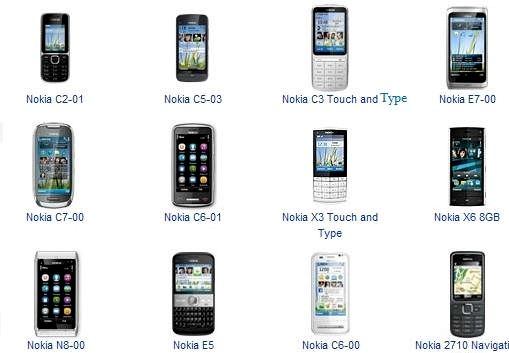 Most Easy to Use

Best Use of Android

The uSwitch Mobile Awards 2012 delivered an evening to delight & excite in celebration of the best of the mobile industry. Bringing together manufacturers, networks and names from the UK’s leading media publications for the party of the year.

The uSwitch Mobile Awards 2012 took place at London’s legendary Circus, a venue which provided an evening of escapism to a world where cocktails flow and acrobats fly through the air.

Located in London’s Covent Garden, the stylish and surreal venue provided a dramatic setting for the most exciting uSwitch Mobile Awards event yet.

Dedicated to celebrating the best of the mobile phone market, we’ve polled the nation in our Mobile Awards Survey and enlisted the help of some of the industry’s top names to form our Mobile Awards Judging Panel.

Carly Page is the news editor of top tech site The INQUIRER. In this role she regularly reviews all the top phones, tablets and other gadgets from leading firms including Apple, Samsung, HTC, Nokia and Sony. Prior to this she worked for SoMobile where she built up her reputation as a leading mobile phone journalist, and she also dabbled in the music journalism industry.

Rob Kerr is the Contributing Editor of comparison site Omio and a journalist with more than 12 years experience of news, reviews and feature writing on titles such as WIRED, PC Magazine, The Register, The INQUIRER, Pocket-Lint, Mobile Industry Review, Know Your Mobile and The Gadget Show. The mobile phone world is his real passion and forte, having owned a handset as far back as 1994 where he's seen them grow from just being just a business tool, to a necessity in everyone's everyday life. 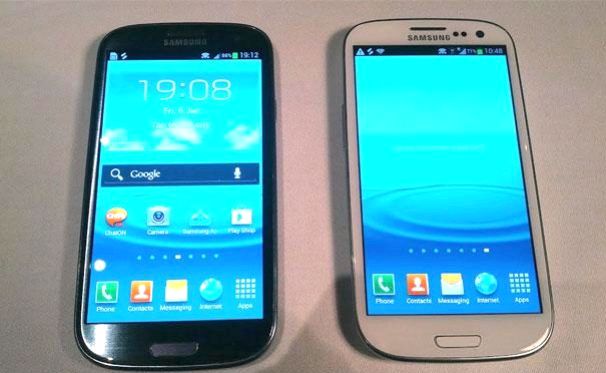 Jonathan heads up our uSwitch Mobile Phones news team. With more than 5 years experience in the technology sector, Jonathan has worked on some of the biggest stories the industry has seen. When not immersed in all things techy on behalf on uSwitch, Jonathan also contributes to the Guardian supplements, G2 and The Guide as well as MixMag magazine.

Joe Minihane is a freelance gadget and technology journalist. He has a passion for new bleeding edge tech and has worked at gadget bibles Stuff and T3, as well as a stint looking after reviews for UK tech site.

Richard Trenholm is a news and features editor at CNET, which is read by 120 million people around the world. The mobile phone market has transformed dramatically in his 5 years writing about all kinds of consumer technology for CNET, during which time he's gone questing for gadget news in places as far afield as Las Vegas, Tokyo and the mountains of Morocco.

Dan Simmons is a full-time reporter, and occasional editor of the BBCs flagship technology TV show, Click. His specialism and passion is the mobile industry which he has covered for the show since 2004. He regularly offers analysis for BBC radio, independent media, and at industry conferences.

Dew joined uSwitch straight from university driven by his passion for the web and specialises in tenacious news reporting and iconoclastic comment on the latest mobile phone developments. When not writing about tech, Dew can be usually found doing photography and saving the galaxy in Mass Effect.

Jonathan has been living and breathing technology since 1990, from starting out selling mobile phones to writing about them for trade and consumer publications including Mobile News, What Mobile (where he was Editor for five years), Know Your Mobile, Stuff and various national newspapers. This has given him a perspective of both sides of the market, which has proved valuable for his consultancy work for leading manufacturers including Samsung and Google. Jonathan continues to work with mobile phones for Pocket Gamer and is also working on the recently launched Smart TV Radar website, covering connected televisions, set top boxes, games and 'second screen' apps for smartphones and tablets.