The world’s most advanced mobile OS.

With an easy-to-use interface, amazing features, and security at its core, iOS 9 is the foundation of iPhone, iPad, and iPod touch. It’s designed to look beautiful and work beautifully, so even the simplest tasks are more engaging. And because iOS 9 is engineered to take full advantage of the advanced technologies built into Apple hardware, your devices are always years ahead. 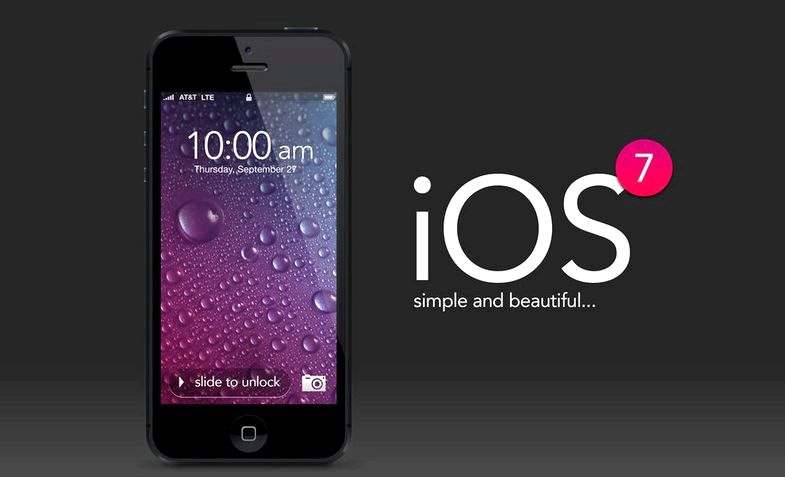 Hardware and software made for each other.

Because Apple makes both the hardware and the operating system for iPad, iPhone, and iPod touch, everything is designed to work together. So apps take full advantage of hardware features such as the dual-core processor, accelerated graphics, wireless antennas, and more. With multitasking, you can make the most of your big iPad display to work in two apps at once. iOS learns when you like to use your apps and updates the content in them at power-efficient times, like when your device is already in use and connected to Wi-Fi. So the content in your favorite apps stays up to date without a major drain on your battery.

Built-in features and apps that make your device – and you – more capable.

Apple iOS is currently in v9.x release, with iOS 9 first being unveiled in 2015 in conjunction with the release of the iPhone 6S and iPhone 6S Plus smartphones .

Features and Enhancements in Newer Releases of Apple iOS 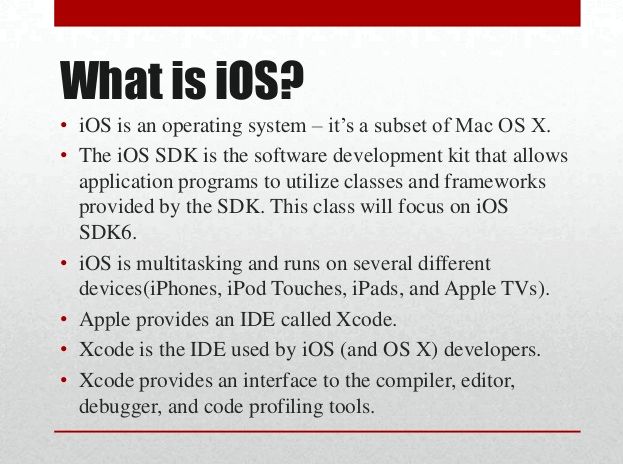 The primary competitors to Apple iOS in the mobile operating system space are Windows Phone 7. Google’s Android OS, and the BlackBerry OS. Apple iOS does have a head start in the apps department, with its App Store already featuring more than 500,000 third-party applications.