What is at&t in sony xperia ion

Sony was the talk of town during CES 2012 back in January and the Xperia ion for AT&T was among the main reasons why. Launched alongside the Xperia S, the Sony Xperia ion took the great honor of being the company's first LTE smartphone. To make the matters even more epic, the smartphone marked Sony Mobile's grand return to the most lucrative segment of the US smartphone market - that of the high-end, tricked out handsets with spec sheets as long as a daily newspaper. In a nutshell, the Sony Xperia ion was a big deal anyway you looked at it. 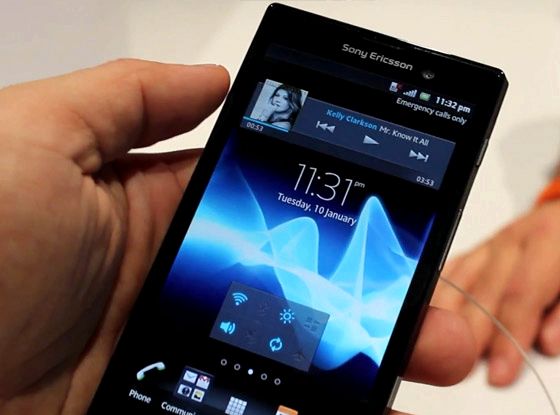 Arriving to the market six months after its announcement, the Sony Xperia ion has a different smartphone landscape to face. Samsung and HTC have already released their heavy hitters in the United States, packing better internals, and offering more up-to-date software experience. To put it mildly - arriving late to the party, the Sony Xperia ion now finds itself outgunned by the competition.

What makes this occurrence particularly frustrating is the fact that this wasn't the case at the smartphone's announcement six months ago. Back in January, the Xperia ion for AT&T could go have a go at any top-of-the-line Android smartphone on the market and emerge victorious.

To offset the massive delay, the Sony Xperia ion is priced quite aggressively. AT&T asks only $99.99 for the smartphone. Should you choose to pick one up directly from Sony though, you will only have to shell out $49.99 with a two-year contract. Cutting edge it might be not, but the Sony Xperia ion still offers you a lot of smartphone for the money. Here goes the list of its full talents. 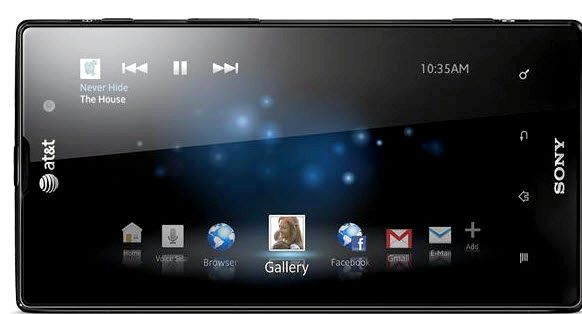 As you have probably noticed above, the Sony Xperia ion for AT&T is rather closely related to the Xperia S, which came to be quite popular. In order to be more appealing to the US users however, the handset has seen its screen stretch up a bit. The microSD card slot is also a nice addition to the spec sheet - after all, the handset is made for consuming multimedia and playing videogames.

The biggest letdown about the Sony Xperia ion for AT&T is undoubtedly the lack of Android 4.0 Ice Cream Sandwich out of the box. Sony's customization of Android 2.3 Gingerbread is quite polished but still - it simply does not befit a mid-2012 high-end device. The battery life could have also been much better, given the handset's knack for multimedia. 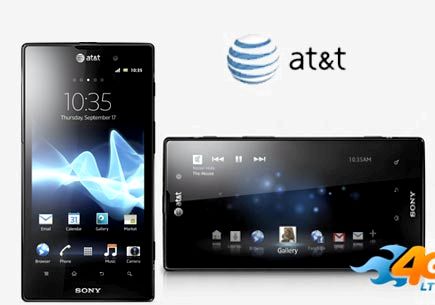 As always, we are going to kick things off with an unboxing of the Sony Xperia ion for AT&T, followed by a design and build quality inspection.