What gb ipad mini should i buy

Why You Shouldn’t Buy the 16GB iPad mini

With Apple’s brand new iPad mini 3 joining the iPad mini 2 and original iPad mini on shelves, consumers have a number of different options to choose from. If you are one of those people thinking about buying the iPad mini, and you’re not sure which model to buy, we have some advice for you: Avoid the 16GB iPad mini if you can.

The iPad mini 3 isn’t much different than last year’s model. It retains all of its features minus two. First, it comes in a new gold color. This is the first time that Apple’s offered the iPad mini in gold. The other feature is Touch ID, the fingerprint technology that arrived on last year’s iPhone 5s, and now finds itself on board Apple’s new iPads. It’s a great feature and one that should have iPad mini buyers intrigued.

Apple’s new 7.9-inch iPad mini 3 takes over for the iPad mini 2 at the company’s $399 price point. The iPad mini 2, last year’s model, drops down to $299 while the original iPad mini, the one without a Retina Display, sits at the $250 mark. The iPad mini’s price points are dictated by the amount of storage that’s in its possession. For instance, the 128GB iPad mini 3 is the most expensive variant while the 16GB iPad mini 1 is the cheapest. Deciding which to buy before entering an Apple Store is essential and that’s what we want to help you out with today.

Why You Shouldn’t Buy the 16GB iPad mini

While we can’t make your decision for you, we can tell you that there is one particular iPad mini model that you should avoid. Apple’s 16GB iPad mini 3, 16GB iPad mini 2, and 16GB iPad mini are the cheapest iPad mini’s that you can buy. Cheap Apple products are extremely attractive, especially for those looking to buy for other people. Well, before waltzing out of a store with a 16GB model, hear me out. 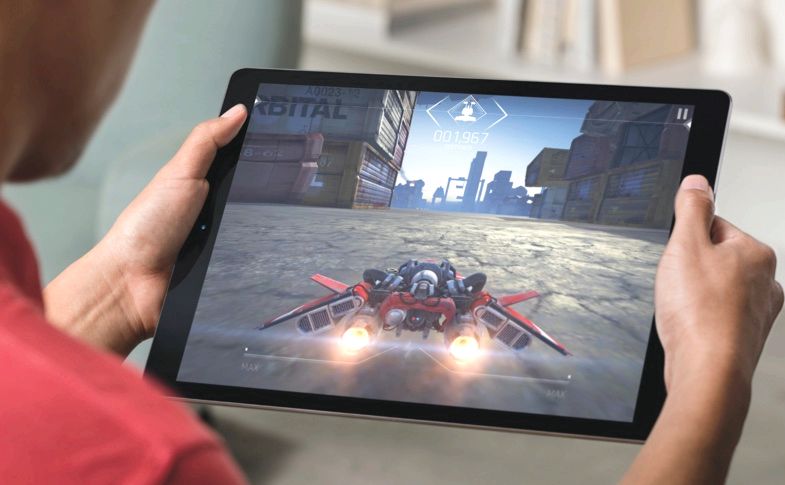 You Will Run Out of Space

Last year, I bought the 16GB iPad Air. All year, I’ve been regretting that decision. Over the past year, I’ve slowly filled up my iPad Air’s internal storage space with applications and other files like photos, and messages. And while the iPad Air itself is great, the storage is a constant headache and a source of immense frustration. I can’t tell you how annoying it was trying to install iOS 8 Over-the-Air.

I did not make this same mistake with the iPad mini. After going through this experience with the iPad Air, I opted for a 32GB version of the iPad mini and let me tell you, the extra money was well worth it. I literally have not had to worry about storage space once. Not a single time.

When Apple put the iPhone 6 up for sale, I bought the 64GB model. And if and when I buy a new iPad, it’s going to be a 64GB model, a 128GB model, or nothing. 16GB simply isn’t enough for my needs and it’s probably not going to be enough for your needs either. Not when a single game takes up 1GB of space or more.

Now, what would I do? Well, I’d pay the extra money for the 32GB iPad mini 2 or the 64GB iPad mini 3. I highly, highly recommend avoiding the original iPad mini. Not only is it missing a Retina Display, it only comes in 16GB. $250 isn’t exactly cheap either. 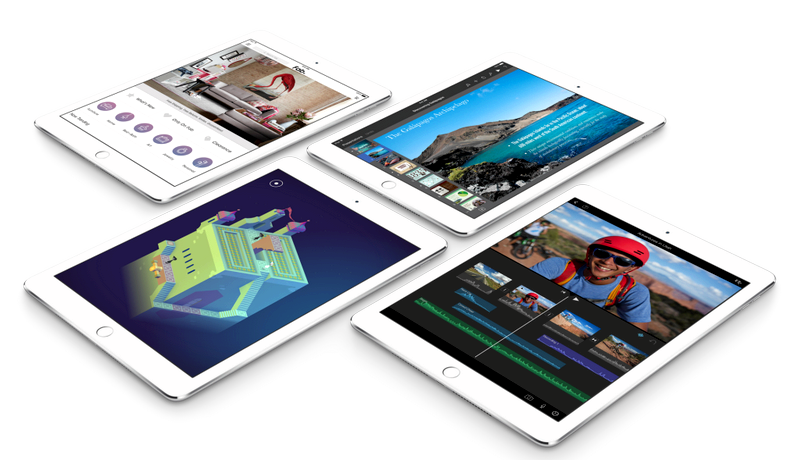 What’s nice is that the 64GB iPad mini 3 has moved into the price slot that used to be occupied by Apple’s 32GB model. In other words, a 64GB iPad mini 3 costs $499. That extra $100 is going to give you incredible peace of mind and it’s going to ensure that you don’t fill your iPad mini up in the first week or better yet, the first month.

If you want to save some extra money, consider the 32GB iPad mini 2 which is going for $350 or $50 cheaper than the base 16GB iPad mini 3 model. If you don’t need Touch ID or the gold color, and many of you don’t, this is the model I would be looking at. 32GB is not as good as 64GB but it’s certainly better than 16GB.

I’ve said this before and I’ll say it again. The iPad isn’t a device that you upgrade every year. For most of you, it’s a device that will stick around for two years or more. So, this is a decision that you shouldn’t take lightly. Do your homework, wait or scrape up the extra money, and get the 32GB or 64GB iPad mini instead of the 16GB model. I think you’ll be happy that you did.

Which iPad mini to pick? You probably only want the $329 model.

Starting November 2nd, Apple fans will finally be able to buy themselves an iPad mini. Apple’s diminutive new 7.9-inch tablet with an A5 chip, a 1024 x 768 display, a 5MP camera and that comes in the usual flavors of between 16 and 64 gigabytes and in white or black.

So which iPad mini is right for you?

We’ll make it easy for you. Across the board, for almost everyone, the cheapest iPad mini — the $329 Wi-Fi only model in black — is the one most worth considering. There are some exceptions worth considering though. Here’s why.

Let’s break it down. The following matrix recommends which iPad mini model is right for certain types of customers, depending upon what they are going to use it for and which previous iOS devices they own.