What does symbian phone means

What does Intel-Nokia deal mean for Symbian?

The deal will create a new way for Nokia to fight competition in the smartphone market by focusing on a Linux strategy as a strong alternative to the Symbian OS that Nokia is using today. 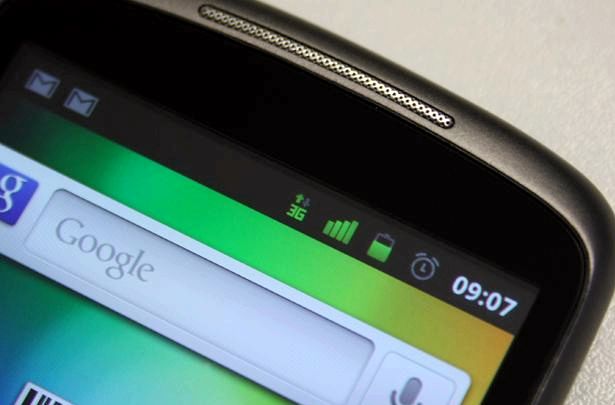 One element was striking in Tuesday's joint press release from Intel and Nokia: Symbian was not mentioned.

Symbian is the dominant operating system for smartphones with a 50 percent market share. Nokia has been using it for 10 years.

Instead, Nokia and Intel declared that they will "develop common technologies for use in the Moblin and Maemo platform projects."

Both are Linux-based platforms: Moblin is supported by Intel and Maemo is used by Nokia in its Internet Tablets such as N810 (the only modern touch-screen devices that Nokia made until it finally launched its touch-screen 5800 Xpress Music phone in October 2008).

Already in May, rumors had started that Nokia would ditch Symbian and go with Maemo in future smartphones.

The rumors were based on a several factors:

 Even though it is the dominant smartphone OS, Symbian is way behind Apple and iPhone in making users aware of applications. (Nokia acquired Symbian last year and transferred the code to the Symbian Foundation. which will transform it into open source.)

 Nokia has declared that the next generation of Maemo, Fremantle, or Maemo 5, will support 3G connectivity.

 In May, Intel and Nokia formed oFono. an open-source project for developing easy-to-use APIs for telephony applications, possibly to give Maemo voice and SMS capabilities.

 A future version of Maemo, Harmattan, allegedly will be put on at least one mobile phone, according to Mobile Crunch.

David Wood, the "futurist and catalyst" at the Symbian Foundation, responded to these rumors in a blog post last month. "To my mind, it makes perfect sense for phone companies to investigate at least two modern mobile operating systems," he wrote. "For example, Nokia is investigating Maemo (now coupled with oFono) in parallel to its main usage of the Symbian platform."

Clearly, Nokia and Intel have big plans for Linux-based devices. In Tuesday's statement they said they will "define a new mobile platform beyond today's smartphones, notebooks and netbooks."

It's also clear that from a hardware point of view, the two companies share many synergies. Apparently, Nokia intends to use Linux on jointly developed hardware, rather than Symbian.

This might be a future strategy to fight the strong competition coming from Apple and others in the smartphone market.

"I think Nokia might look at widening its Linux Maemo offering beyond its N800 family of products in order to differentiate itself in the high end", said Carolina Milanesi, research director for mobile devices at analyst firm Gartner.

This doesn't necessarily mean that Nokia will ditch Symbian altogether. More likely, Nokia will keep it in its lineup of midrange phones, as is actually the case today.

A glue holding the two systems together is the development environment Qt (pronounced "cute"), based on open-source code from Trolltech, a company that Nokia acquired in 2008. Qt will be used both in Symbian and Maemo and could offer a possibility for cross-developing applications.

One remaining question is whether the partnership with Intel can help Nokia match the huge advantage Apple has secured in applications awareness in consumers' minds.