What camera does iphone 5s have

Once again, on paper the camera on the iPhone 5S looks similar to the one on the iPhone 5. Both have 8-megapixels, but Apple has made some significant improvements to the iPhone 5S camera to help it cope better in low-light conditions – traditionally the area that phone cameras are weak. 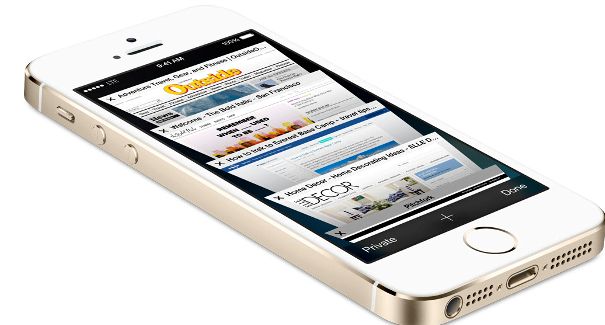 It's attempted to get more light into the lens by enlarging the sensor from 1/ 3.2 to 1/ 3, which in turn leads to an increase in the size of the pixels from 1.4 microns to 1.5 mircons. It's a similar method to that attempted by the HTC One, albeit with mixed results due to its extremely low 4-megapixel resolution, half that of the iPhone 5S. Has Apple got the balance right?

In well-lit conditions the camera performs well. Colour is accurate and there's enough detail. There is not optical image stabilisation, such as can be found on the Nokia Lumia 1020. but the iPhone 5S uses software stabilisation to compensate somewhat for shaky hands.

The lower number of megapixels when compared to the Samsung Galaxy S4 or Xperia Z1 means it doesn't reach those cameras' level of detail in perfect light conditions, such as the sunny day we were testing.

Shutter speed it fast enough and, if you keep the camera button pressed, the 5S can take 10 shots per second ad infinitum, well at least until you fill up the internal storage or run out of battery.

The iPhone 5S compromises slightly on image quality when it takes burst shots so quickly, but not as much as we feared. It also recommends the best shots in the series so you don't have to sort through them all.

In darker conditions the bigger sensor and pixel size come to the fore and mean that subjects are visible. There is obvious noise, but both the iPhone 5S and older iPhone 5 significantly outperform the Galaxy S4, which totally failed our low light test.

A larger sensor is always a good thing, but the true innovation for the iPhone 5S's camera is the 'True Tone' flash. Apple has added a second, amber coloured, LED flash to the iPhone 5S for use when it's dark. The idea of the True Tone flash is to improve on the harsh tones and inaccurate colour reproduction of skin tones caused by white-LED or Xenon flashes. 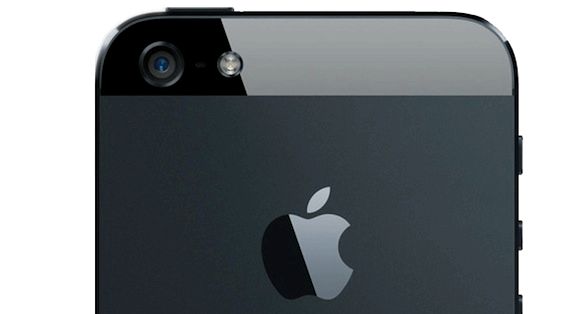 It works by taking a picture, analysing the ambient light and then setting the correct flash tone and intensity. As you can imagine this takes time and there's a noticeable lag between pushing the button and taking the snap.

So there's a delay, but does it make a difference to the quality of the shot? As the comparison above shows, the difference is subtle but it is there. The 5S shot on the left has fewer shiny, harsh light reflections, while the hair colour is more natural and accurate. It's by no means a revolution in flash photography on a phone, not least as the range is still much the same, but it does diminish the worst imperfections caused by pure white LED flashes.

Video performance is also solid, with a few nifty additions. A slow-motion mode has been added and it's bundles of fun. The new camera and app allows shooting at 720p 120 FPS. Once you've finished shooting you can move some sliders around and make any section move in slow motion. It's simple but it works extremely well. Bouncing on a trampoline will never look more elegant.

All-in-all the myriad tweaks Apple has made to the camera of the iPhone 5S make it one of the best all-rounders out there, a fact helped no end by the much improved camera app that's easier to use and adds a few nice new features such as photo filters. It's hard to say it's the best phone camera around as the definition varies depending on your needs, but it's right up there.