If you'd like to download a YouTube video to watch offline on your iPad or iPhone, then you've come to the right place! Here, we show you how.

Downloading a YouTube video to your iPad or iPhone is actually pretty easy once you know how, and it's something we know that a lot of iPad and iPhone users are looking to find out how to do so that they can watch YouTube videos offline when there's no access to an internet connection. Plus, it's incredibly annoying when something good gets removed from YouTube, and downloading it is a way to keep it. Here's how to download YouTube videos to your iPad or iPhone, and the best part is that it's free. 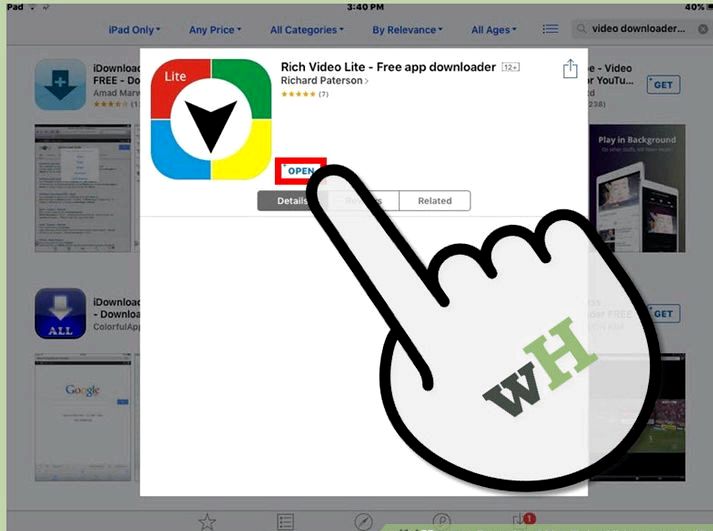 Downloading videos isn't officially sanctioned by YouTube itself, though, a point to bear in mind before you begin, but if you're unperturbed by this you'll find several third-party apps that will happily oblige. It's worth reading the section at the end of this tutorial about legal issues, nonetheless.

Neither iOS 8's Safari web browser (if you're browsing the YouTube website) or Google's own YouTube app offer a way to download YouTube videos and save them on the iPad or iPhone's storage. To accomplish this, a trip to the iOS App Store is in order.

Searching for 'video downloader' will return several apps, but in this tutorial we'll be using the free Video Downloader Lite Super – VDownload .

While many of the apps offer free versions, most of them are festooned with adverts and pop-up messages urging you to upgrade to the Premium edition. You'll probably get used to them after a while, but if you plan on using the app a lot, relinquishing the £2.99 it costs for the paid version is a quick and reasonably painless solution.

Due to the slightly shady nature of downloading from YouTube, it's not unusual to see these kinds of apps being removed from the App Store, or suddenly having their downloading functions curtailed. We've had several apps stop working over the years, and it's something you'll need to factor in if you want to build an offline YouTube library. It's never difficult to find an alternative, but paying for multiple versions can feel like a lottery at times. 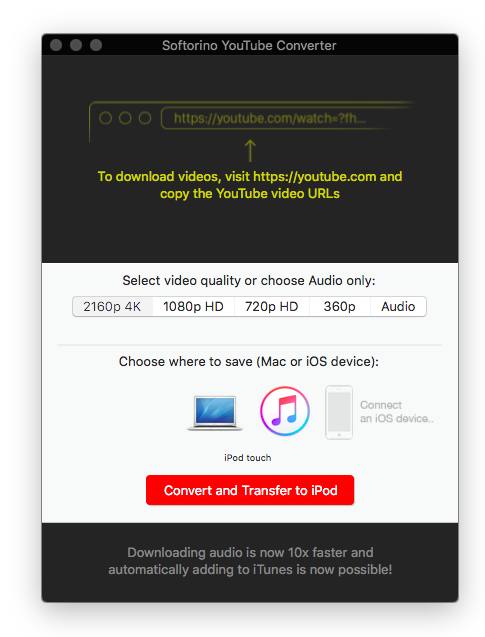 Luckily the Video Downloaded – VDownload app still works, at least for now. It's the orange icon you can see on the top left in the screenshot above – you'll notice that most of the apps have the same name apart from a few words after the dash, so make sure you get the correct one.

Start up the VDownload app by tapping the icon that appeared on your Home screen when you downloaded it from the App Store. The interface looks quite bare when it first loads up, and you should get access to a Browser to begin with, along with icons along the bottom to take you to Downloads (anything actively downloading), Files (previously downloaded files), Playlists and Settings.

To get started, ensure that the Browser icon is selected, then tap on the grey bar at the top of the page. Now enter the URL for YouTube (youtube ) and you'll be taken directly to the video wonderland.

Search for something you want to download, then you'll either be prompted with a menu at the start that has Download at the top. If you don't see the menu, tap and hold in the middle of the video pane and menu will appear. Select the Download option, name the file, tap save, and the video will start downloading. Once it's finished, you'll be able to watch the video offline from the Files section of the app. 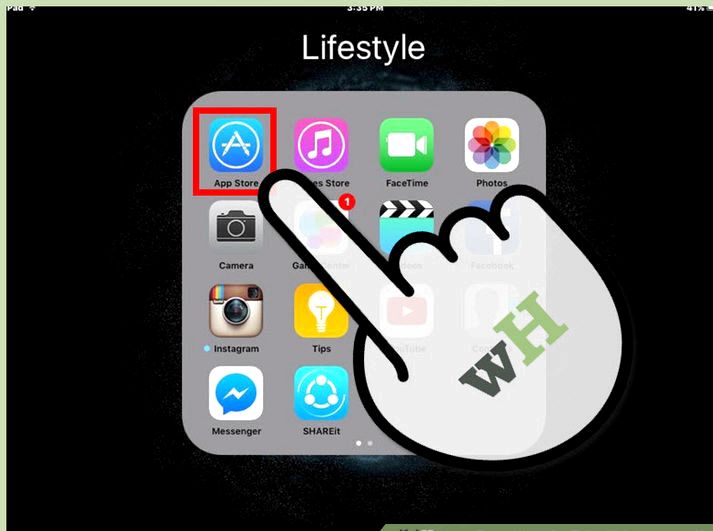 To view one of the videos you've saved, simply tap on the Files icon, and you’ll be presented with a list of all downloads currently in your library. You can also sort them into playlists by tapping on the information icon at the far right of each video.

It's very easy to download videos to your iPad or iPhone, but bear in mind that it's legally – and morally – a bit shady. For a start, the people that create videos in YouTube (which includes Macworld, incidentally) have worked hard on their videos and are entitled to place advertising on them to earn some money. By downloading the video and watching it on a third-party app (with the app maker's adverts, instead of YouTube's) you're preventing Google and the video creator from profiting from their work.

And obviously you absolutely must not attempt to profit from any videos you download for which you don't own the copyright – this is for personal use only. For more discussion of this issue, see: 'Is it legal to download YouTube videos? '.

Our most popular iPhone tutorials: