iphone 5 price in pakistan - To Live

To Live or to Perish Forever: Two Tumultuous Years in Pakistan

“A fascinating account of [Schmidle’s] years in Pakistan. The story of two Pakistans the author discovered: one beautiful and friendly, the other frightening and deadly.”—Booklist

Nicholas Schmidle beat the Pakistani army into Taliban country. In October 2007, just weeks before thousands of troops, backed by helicopters and artillery fire, marched into the Swat valley to battle the gang of Talibs who had taken over the region, Schmidle rode into the town of Mingora on a public bus. He drove through Taliban-manned checkpoints and took a zipline into a militant camp. Schmidle had spent the previous two years traveling throughout Pakistan, living off a small fellowship which required only that he stay in the country, learn Urdu, and write about what he witnessed.

Schmidle’s telling of his gripping adventures, aided by his own deep knowledge of Pakistan’s history, explains to readers the many reasons why Pakistan has grabbed the world’s headlines. To Live or to Perish Forever is an eye-opening and exciting read about this essential place. 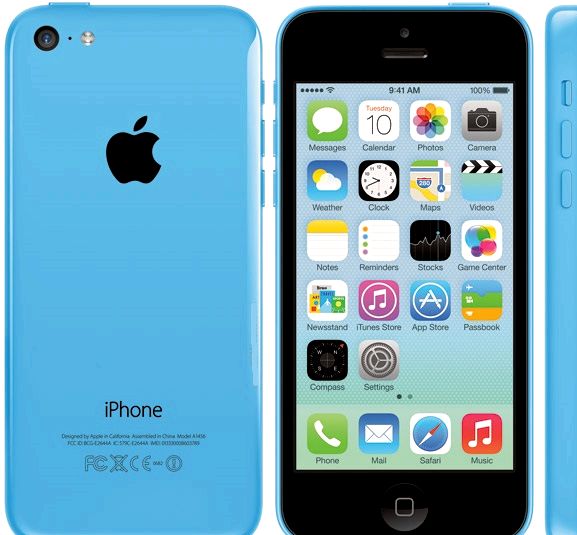