Buying a smartphone heres what you need

Before You Buy Unlocked Cell Phones or Smartphones: What You Need to Know 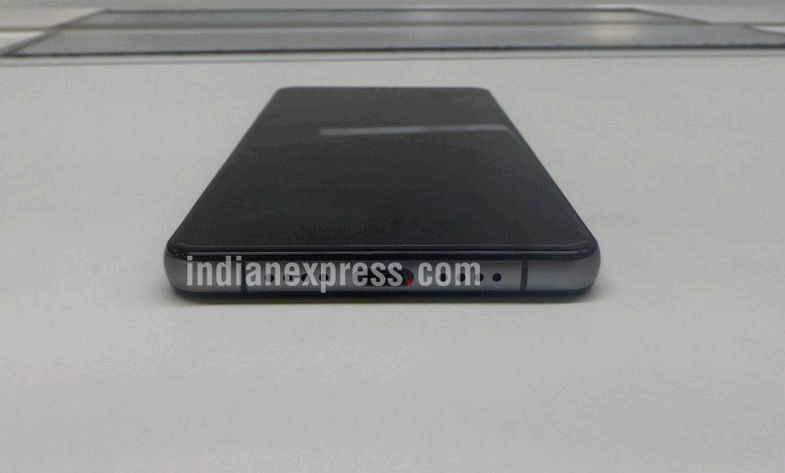 Most phones are tied—or locked—to a certain cellular carrier, such as Verizon Wireless, T-Mobile, AT&T, or Sprint. Even if you don't actually buy the phone from the carrier, the phone is still tied to a carrier. For example, you could purchase an iPhone from Best Buy, but it still requires you to sign up for service from AT&T.

If you've bought an unlocked smartphone, you'll need a SIM (subscriber identity module) to get service. A SIM, sometimes called a SIM card, is a small card you slide into the phone (usually near the battery), that provides the phone with its phone number, as well as its voice and data service.

Purchasing and using unlocked phones is becoming more popular, and for good reason. It can give you more freedom to use your phone as you like, and it can save you money. But finding the right phone and the right SIM to use with it can be confusing. Take your time and do you research before making a purchase. Good luck!

Can I Unlock My Own Cell Phone or Smartphone?

Maybe. Some smartphones and cell phones can be unlocked, but it typically requires help. Once you've purchased a locked phone, it's in the carrier's best interest to keep that phone tied to their network.

You can ask your carrier about unlocking your phone, but they may not do it—especially if you're still under contract. Alternatively, you can pay a third party to unlock your phone, but doing so probably voids any warranty you may have.

Purchasing an unlocked cell phone smartphone can be a much easier—and more reliable—option than attempting to unlock a previously locked phone. You'll typically pay more for the phone--sometimes several hundred dollars more--but you're not relying on anyone to unlock the phone for you.

Before you buy, shop around. Prices can vary greatly.