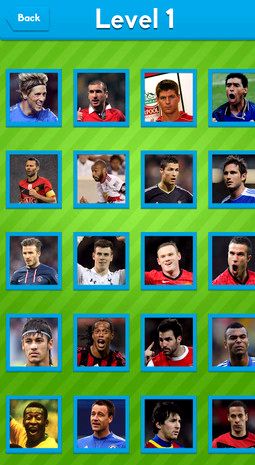 We have received quite a few questions and wanted to take the opportunity to share these frequently asked questions, along with their answers, with our community. We will do our best to answer your questions and provide additional details as they become available.

If you have additional questions, please let us know in the comments. We’ll continue to update and share the FAQs with you here on the Inside BlackBerry Developer’s Blog:

2. What is the timing or availability?

3. What are “application players”?

The application players are run-time environments that, once installed on the BlackBerry PlayBook tablet, allow supported BlackBerry Java-based and Android platform apps to be downloaded and run on the tablet. The players allow end users to run supported apps provided that those supported apps have been submitted and approved through the BlackBerry App World™ storefront. 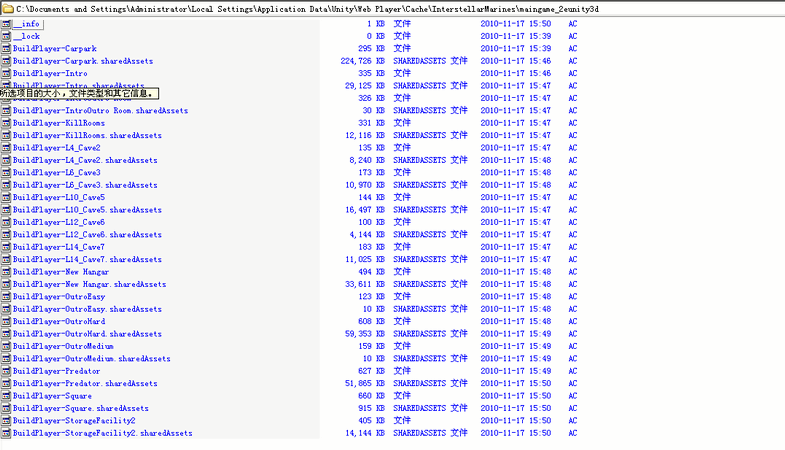 4. How will users get the apps?

9. What do I have to do to port my BlackBerry Java-based and Android apps?

BlackBerry and Android developers of supported applications will be required to re-package and code sign those apps and can then submit them to BlackBerry App World. In some cases developers will have to recompile their apps.

10. Will the performance of my app suffer because it’s running inside a player?

We do not anticipate any performance issues from applications running on the application players.

11. Should I stop my current BlackBerry PlayBook development and wait until this is ready?

Developers should continue building with the existing BlackBerry PlayBook development options, including BlackBerry® WebWorks™ and Adobe® Flash® and Adobe® AIR® BlackBerry Tablet SDKs to take advantage of the richest set of APIs, background processing capabilities, and extended services via the BlackBerry tools.

12. What is the BlackBerry Tablet OS Native SDK? What does it allow?

We are very excited about the opportunities that are opening up for developers on our tablet and smartphone platforms. With millions of smartphone users and a remarkable level of excitement for the BlackBerry PlayBook tablet, from consumers and enterprise, we know developers are primed to bring innovative and exciting applications to the BlackBerry platform.

Please join RIM at the BlackBerry World conference in Orlando on May 3-5, 2011, where we will share more information on our evolving platform.

Mike Kirkup is the Director for the Developer Relations program at Research In Motion (RIM), which is responsible for managing the technical relationships and programs for RIM’s developer community worldwide. Mike and his team work with RIM’s developer community to provide support and guidance as developers work to integrate their applications to the BlackBerry platform. Mike joined RIM in 2001 as a Security Software Developer in RIM’s Wireless Security Group. As part of the Wireless Securty group, Mike contributed to the development of the BlackBerry Cryptography API, S/MIME and PGP implementations. Mike holds a Masters of Management Science and a Bachelor of Mathematics from the University of Waterloo.