You can remount your /system/ directory read-write, which will allow you to remove carrier-shipped applications you don't like and so on. Root file explorers can allow you to view all folders on your phone, such as /data/ which is normally protected. 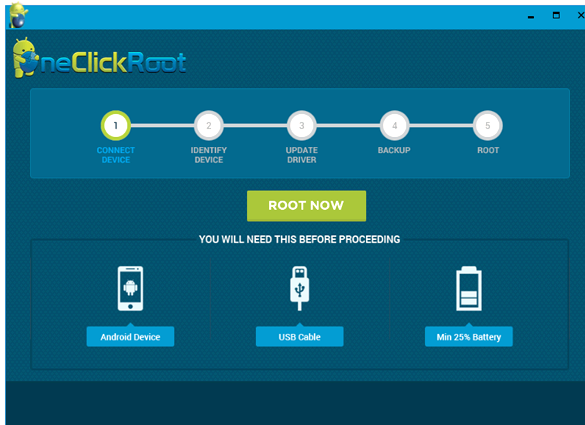 Access to /system also means you can move apps or updates to system apps from /data to /system (with caution!), if the partition has enough space.

Note that moving apps to the sdcard has risks and cons, and should be undertaken only if space is needed. Most modern devices have enough memory for many apps (16GB+), providing that photos/videos/music are stored on an external sdcard.

Some devices already have Wi-Fi tethering out-of-the-box, like the Samsung Galaxy S, so this isn't such a big deal on them unless the carrier charges for the feature.

There are also many apps that claim to make a full nandroid backup.

Droid Wall - Firewall application. Got an app that's using up all your data when you're not even using it? Block it with this! 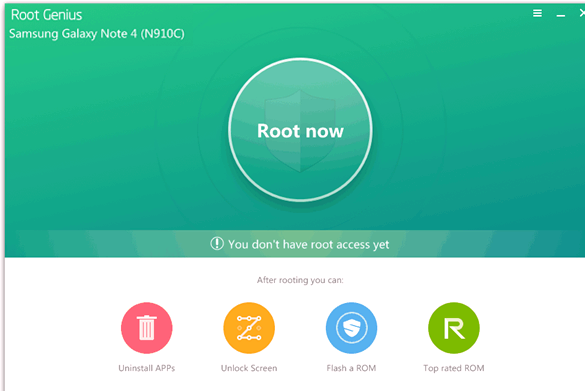 Though root is not required for flashing new ROMs, many apps that make it easier do require root.

CyanogenMod is a very popular rom that many people put on their phones. It is also easy to install via the ROM Manager app. First install the Clockwork recovery. Then run a backup before you flash any roms.

Also check out "Where can I find stock or custom ROMs for my device" or the XDA forums for other custom roms. Most devices have a specific "Android Development" sub-forum where ROMs are posted.

One popular set of kernels is those provided by ChevyNo1. You can also download them via the premium version of the ROM Manager. Make a nandroid (ClockworkMod) backup before using these kernels! You'll also want to get SetCPU to make the most out of these kernels.

Basically each phone (of the same phone brand/model) varies by which kernel it can handle due to the manufacturing differences between processors. So I may have a Motorola Droid that can run ultra low voltage kernels and yours may not be able to run them. These phones weren't necessarily designed to run like this.