As I’m sure you saw, Google announced that Android M is now officially Android 6.0 Marshmallow . They even have a new statue to celebrate the naming. But even though we have a name and build number, we are still in the developer preview stage before this goes stable and to your non-Nexus Android device. The latest preview is developer preview 3 (now available for download ), which Google has said is a “final incremental update.” Because of that, we aren’t expecting a need for a bunch of hands-on posts with major changes like we did with preview 1 and 2. Instead, we’ll try to gather it all in this single post with updates as we find more. 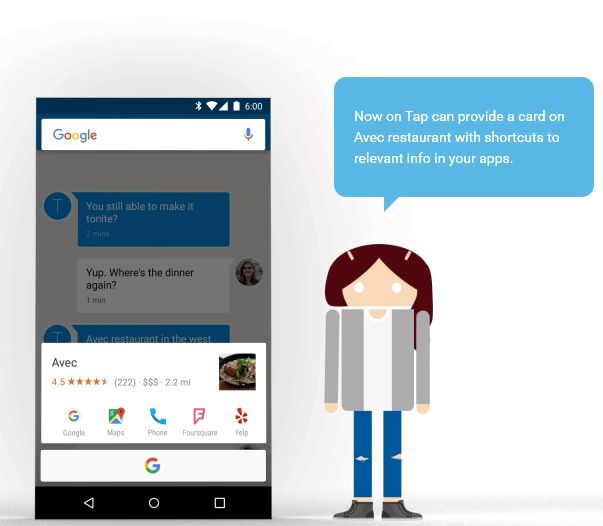 First things first, but yes, they have changed the version number in the latest developer preview to 6.0. It said “M” up until today, so that’s cleaned up.

If you have the System UI Tuner enabled and settings tweaked, Google is letting you know by adding a wrench icon next to the Settings icon in the notification shade.

Note.  The System UI Tuner has been hidden in this preview and is no longer listed in your Developer Options. If you want to enable it, you need to long-press on the Settings icon in the notification shade for a few seconds. Once you let go, you will see a note saying that you have enabled it. From there, you can head into system settings, scroll to the bottom, and find the SystemUI Tuner menu. To turn it back off, grab the action overflow menu from within the SystemUI Tuner area and toggle it off.

Full instructions to turn it back on or off can be found here .

Android's latest sugary flavor isn't a huge change from Lollipop, but it's a welcome upgrade.

Google began rolling out updates to Android 6.0 Marshmallow a month ago, but chances are you don't have it on your device yet, unless you have a Nexus or just purchased a brand-new Android phone, like the HTC One A9. 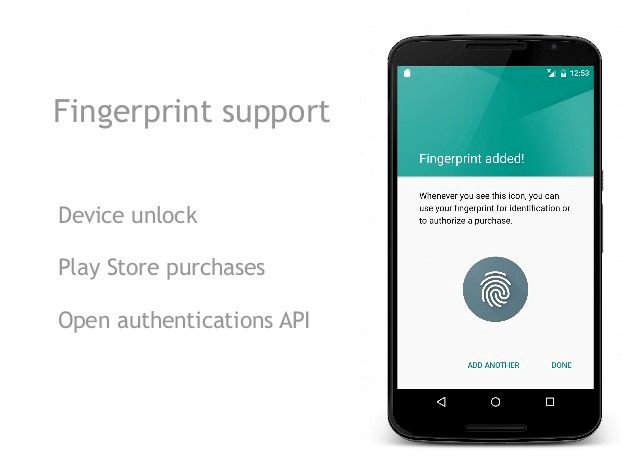 I received the upgrade for my Nexus 7 tablet. But usually the hold up with Android updates can be attributed to the messy patchwork of manufacturers and carriers making sure their particularly noxious stew of overlays and bloatware work well together.

Let us turn to the positive and take a moment to acknowledge that we have a brand spanking new chapter of Android, which we'll all have at some point (unless we get so frustrated with Android's clusterfudge of an ecosystem that we switch to iOS or Firefox OS or something).

To be honest, even if you don't have the opportunity to upgrade anytime soon, you won't be missing much. Marshmallow looks and feels almost exactly like Android 5.0 Lollipop save for a very scant layer of OS housecleaning. While there are some important changes happening behind the scenes like a new fingerprint sensor API (which will only be of use depending on your device) or a battery-saving feature called Doze. there's nothing truly revolutionary from a UX point of view.

While Marshmallow doesn't reinvent the mobile wheel in any meaningful way, it still manages to pack in some cool new features that you'll want to check out. Here are nine new features we're pretty excited about (and might make us overlook the Android ecosystem's many, many faults).

Note: As detailed above, Android is a hot mobile mess. So, no two OEM 's Marshmallow experiences are the same. That means that even when your device finally gets an upgrade, these features may function/look slightly differently than they do here (or not be included at all). Keep that in mind and good luck!