Enough of those renders and rumors as some press materials for the Samsung Galaxy A9 recently surfaced. So it’ still not an official announcement but this set posted on Weibo earlier looks legit. The next Galaxy A is coming 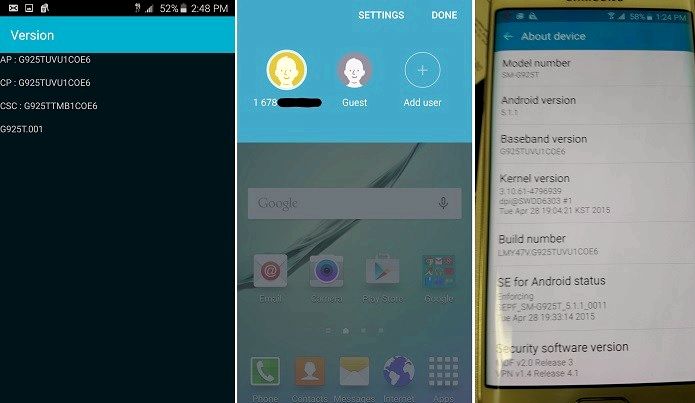 Huawei Honor 7i renamed as ShotX in Europe, up for pre-order in Germany

Cyanogen OS 12.1 rolls out for OnePlus One, on other devices soon

Sony’s Concept for Android build now out on XDA