In a surprise turn of events this morning the Samsung Galaxy S5 in the United States started receiving the absolute latest Android 5.1.1 Lollipop software update. Last week we heard reports that it was coming soon for the international Galaxy S5, under the testing phase, and most weren’t expecting US carriers to deliver the update for at least another month. 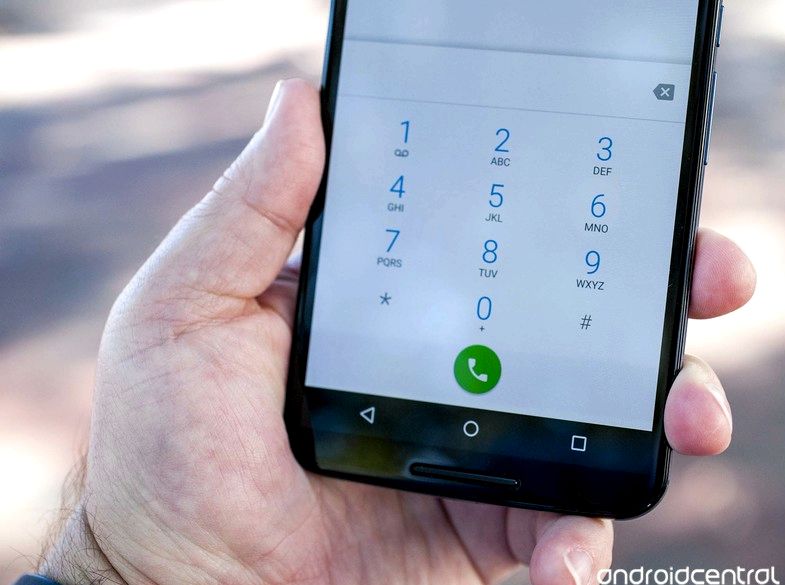 However, this morning multiple reports have indeed confirmed the Galaxy S5 in the United States is getting Android 5.1.1 Lollipop. Currently all the news and updates have been aimed at the new Samsung Galaxy S6 and Galaxy S6 Edge, but today T-Mobile started pushing 5.1.1 for the Galaxy S5 from last year.

In April, Google confirmed a follow-up to its Android 5.1 update. That being a small Android 5.1.1 Lollipop release aimed fixing a few bugs and improving on the initial release. The update has been available on Nexus devices for several weeks now and it’s slowly starting to arrive for non-Nexus devices.

The first Android 5.1.1 Lollipop update for a Samsung device in the United States came with T-Mobile as well, which was a surprise in itself, and now many are even more surprised it’s hitting the older Galaxy S5.

T-Mobile nor Samsung have confirmed or even announced the update, so either it went out early, or they’ll be making formal announcements shortly. This means that there’s no exact details regarding what’s in the update, or a changelog. We’re expecting the same theme engine available on the Galaxy S6 to hit the Galaxy S5, but it won’t have the same software in terms of visual changes. Users are reporting it still has the older version of TouchWiz, to keep changes minimal for Galaxy S5 owners.

Those with a T-Mobile Samsung Galaxy S5 can expect the latest Android 5.1.1 Lollipop update to arrive as an over the air software update like all others, or users can head into settings > about phone > and check for updates themselves.

As an added benefit, users can also download and install the Samsung Kies PC software, and pull the latest T-Mobile Galaxy S5 Android 5.1.1 Lollipop update that way as well.

We’re not yet sure what all is new, or if this was accidentally pushed out by T-Mobile. It is a large 600MB update though, so we’re expecting lots of changes. Those who want the latest and greatest may want to get the update now before it’s pulled. While others may want to wait for some announcements, feedback, and details regarding what’s new and if this update causes any problems. The initial Android 5.0 update was riddled with small issues, so this could fix most of them, but also introduce a few new ones itself. It’s hard to tell.

All said and done, at least one version of the Galaxy S5 in the United States is getting the latest Android 5.1.1 Lollipop update, and hopefully more Galaxy S5 and Galaxy S6 Android 5.1.1 updates arrive in the near future. We’ll update as soon as we know more.