After being first seen on Google’s Android One devices in emerging markets, Android 5.1 Lollipop is finally starting to land on Google’s Nexus Devices. I spent the better part of the day yesterday downloading and attempting to install the update, and have about one day of actual use under my belt so far. Your Nexus 6 Android 5.1 update should be arriving any time. Let’s jump right into how I got it on my device, and what’s new, changed, updated, and what is still missing in the latest version of Lollipop! 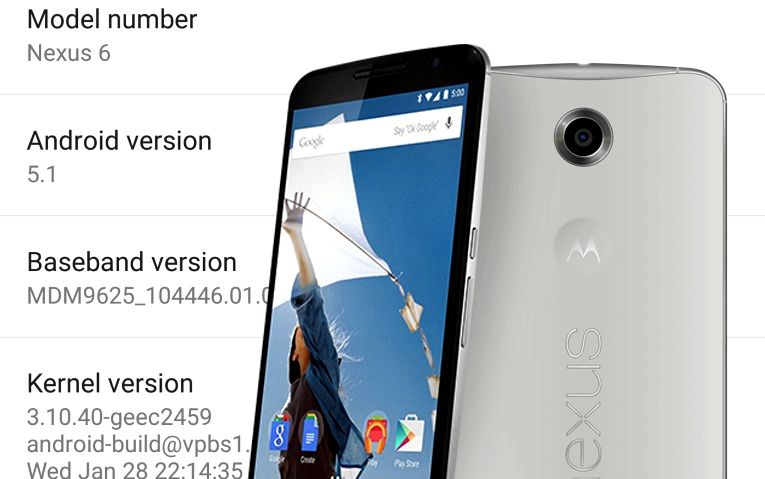 To begin with, I was running Android 5.0.1, rooted, with a custom kernel (but a stock recovery image) on my device. This makes installing OTA updates very “interesting”. Apparently I had a version of 5.0.1 on my phone that wasn’t compatible with the OTA update that I was trying to sideload (for some reason my 5.0.1 wasn’t LRX22C, though I failed to write down the version number).

After a few hours futzing I was finally booting into Android 5.1 for the first time. This process sucks your battery and ties up your processor cores like nobody’s business because you’re downloading and installing so many apps and updates. During this process it’s best just to sit back and let your phone do its thing. If you’d like to install Android 5.1.0 on your Nexus, we’ve got all the links you need in Stephen Schenck’s article .

After that process was done, my hunt for new features began.

First off, after all the apps had updated, my Nexus 6 was snappier than it had ever felt. At first I attributed this to simply having a “new phone”, without all the “crud” that gets collected over the normal use (or in my case, “over-use”) of a device. Apparently that’s not the case.

Thanks to Francisco Franco  we’ve learned that the the quad-core Snapdragon 805 previously  selectively controlled how many cores it was running based on demand. With Android 5.1, the Nexus 6 is in full quad-core mode all the time. Google also has disabled a “boost” mode that fiddled with clock speed when switching tasks between cores. That’s not to mention the further optimizations Google has made to the ART runtime. 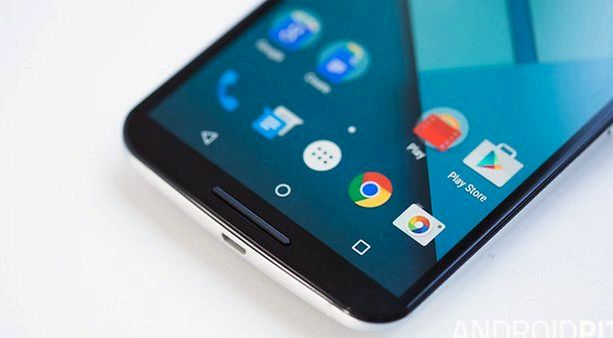 Next, 5.1 introduces a revamped “interruptions” option that mimics those Android Wear got on its last update. These options make it easier to “silence” your phone while you’re in a meeting, at a movie, or even sleeping – but it still has some room for improvement.

As we mentioned in other articles about Android 5.1, a new “quick access” panel has been added to the notification shade which lets you manage and control your WiFi and Bluetooth devices without having to drive deeply into the system settings. It’s a little thing, but it sure is convenient.

Screen pinning has been improved. The Contacts app has gotten a facelift. A few new animations have been added (the auto-rotate quick toggle animates, and other little things). Prior to the update, the default streaming media player was called “AwesomePlayer”, it’s now been replaced by NuPlayer which should make playback smoother, and streaming playback even better.

Your device is even more protected thanks to something appropriately called “Device Protection mode”. This feature can be set to keep your device secure even if someone else finds it and factory resets it. Currently, this feature is only on the Nexus 6 and Nexus 9, but Google has hinted that it will be more widely adopted going forward.

When the Nexus 6 was announced we were promised “HD Voice Calling” with a future update. This update is it. Both T-Mobile and Verizon customers can now make and receive “HD Voice” calls. (We weren’t able to test this just yet, but we’re sure it’s awesome.).

Earlier I wrote about a memory leak that was plaguing the Nexus 6. eating up battery life, and slowing things down a lot. As far as I can tell, that memory leak has finally been fixed.

Overall, there were more than 14,000 fixes, tweaks, and changes that Google delivered in Android 5.1. We obviously cannot cover them all there. If you want to see everything that was added, check out the full changelog .

T-Mobile customers were promised an update that would enable Wi-Fi calling – that hasn’t arrived yet (though you can still manually  set up your own SIP provider to make and receive calls through any data network if you want).

Making outgoing calls through your Google Voice account still requires the Google Voice app to be installed and thusly configured. I had anticipated that this requirement would have been eliminated with the “dialer update” in Android 5.1, but I was apparently mistaken.

Despite all the improvements to notifications, there still is no true “silent” mode.

In your opinion, what’s the best new feature in Android 5.1? What did Google get right? What still needs improvement? What do you feel is still missing? Head down to the comments and let us know!