Google has started rolling out the Android 5.1.1 Lollipop update to Nexus 4, Nexus 5, and Nexus 9 LTE tablet. The rollout has kicked off almost after a month Google

published the Android 5.1.1 factory images for the Nexus Player. 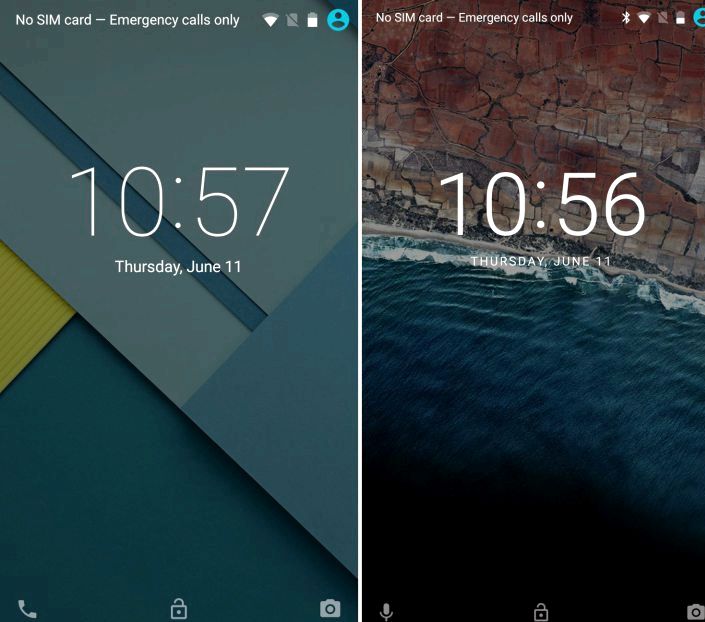 Considering that Google has just started pushing the OTA (over-the-air) update to the Nexus 4 and Nexus 5 smartphone alongside Nexus 9 LTE tablet, users should expect the rollout to take a few weeks to be completed globally.

Once the Android 5.1.1 Lollipop update is available for your Google Nexus 4, Nexus 5, or Nexus 9 LTE tablet, it will be seen as a system notification. Users can also manually check for it by going into Settings > About Phone > System Updates or download the zipped and Google-signed OTA update file (via Android Police ) that has been made available online by users who have already received the update. David Michie has posted a screenshot of the Android 5.1.1 update notification.

As of now, there is no detailed changelog of the new incremental update; though Android 5.1.1 is primarily anticipated to bring a fix for the memory leak issue. a bug that plagued Android 5.0 Lollipop users and even haunted some users on Android 5.1 Lollipop.

Last month, a developer changelog for Android 5.1.1 source code was spotted with a total of 34 commits. The majority of the commits were either changes to core OS functions, or for media decoding/ handling and telephony. The biggest appeared to be a fix for a camera timeout issue on the Nexus 5 and Nexus 6. a fix/ improvement for a remote pass through feature on Chromecast, apart from fixes for security issues. 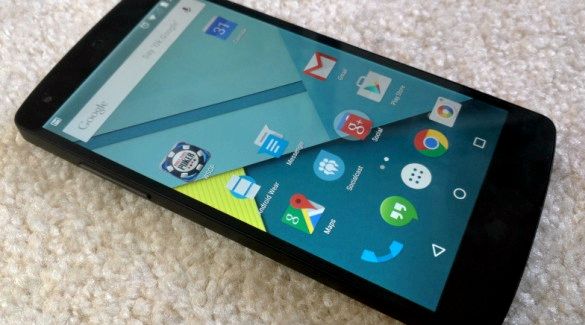