Android 2.3.3 ( GINGERBREAD_MR1 ) is a small feature release that adds several improvements and APIs to the Android 2.3 platform. 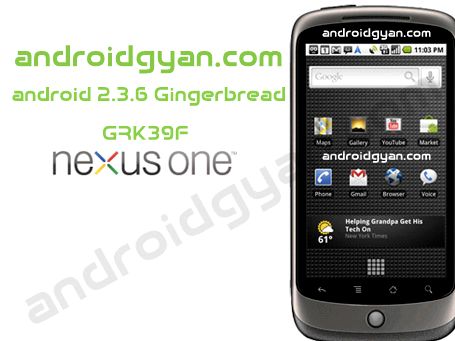 The sections below provide a technical overview of what's new for developers in 2.3.3, including new features and changes in the framework API since the previous version.

Android 2.3.3 provides improved and extended support for NFC, to allow applications to interact with more types of tags in new ways.

A new, comprehensive set of APIs give applications read and write access to a wider range of standard tag technologies, including:

The platform also provides a limited peer-to-peer communication protocol and API. Foreground Activities can use the API to register an NDEF message that will get pushed to other NFC devices when they connect.

Advanced tag dispatching now gives applications more control over how and when they are launched, when an NFC tag is discovered. Previously, the platform used a single-step intent dispatch to notify interested applications that a tag was discovered. The platform now uses a four-step process that enables the foreground application to take control of a tag event before it is passed to any other applications ( android.nfc.NfcAdapter.enableForegroundDispatch() ). The new dispatch process also lets apps listen for specific tag content and tag technologies, based on two new intent actions — android.nfc.action.NDEF_DISCOVERED and android.nfc.action.TECH_DISCOVERED . 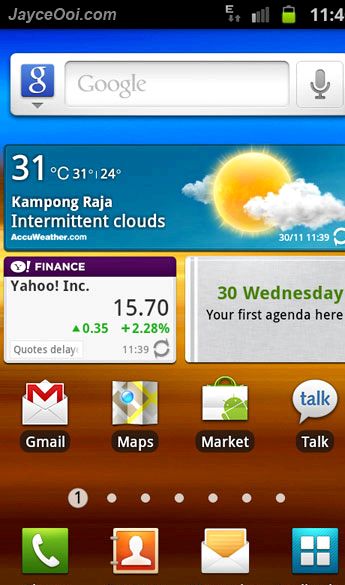 The NFC API is available in the android.nfc and android.nfc.tech packages. The key classes are:

NFC communication relies on wireless technology in the device hardware, and is not present in all Android devices. Android devices that do not support NFC will return a null object when getDefaultAdapter(Context) is called, and context.getPackageManager().hasSystemFeature(PackageManager.FEATURE_NFC) will return false. The NFC API is always present, however, regardless of underlying hardware support.

To use the NFC API, applications must request permission from the user by declaring <uses-permission android:name="android.permission.NFC"> in their manifest files. 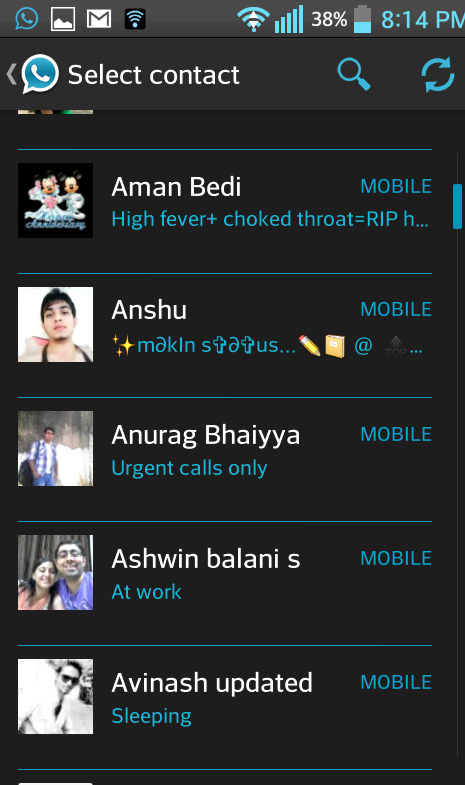 Additionally, developers can request filtering on Google Play, such that their applications are not discoverable to users whose devices do not support NFC. To request filtering, add <uses-feature android:name="android.hardware.nfc" android:required="true"> to the application's manifest.

Android 2.3.3 adds platform and API support for Bluetooth nonsecure socket connections. This lets applications communicate with simple devices that may not offer a UI for authentication. See createInsecureRfcommSocketToServiceRecord(java.util.UUID) and listenUsingInsecureRfcommWithServiceRecord(java.lang.String, java.util.UUID) for more information.

For more information, read What is API Level?

The long awaited Gingerbread release is out. along with a plethora of user and developer oriented features that will delight and amaze. For me, I'm just excited to have another excuse to use the word "plethora" in a sentence. I mean, really, how often does that happen?

Before getting to the good stuff, I have a couple of disclaimers regarding Gingerbread that you should be aware of:

There are dozens of changes in 2.3 but I'm just going to pick 10 that stick out as being especially useful or game changing. As usual, I'll break this up into 5 user features and 5 developer features. First up: goodies for users.

Keep watching the Platform Versions Dashboard to see what kind of market share this new Android version achieves over time. I advise all developers to test their apps on the 2.3 emulator now to make sure they run, but keep in mind it will be a while before there are enough 2.3 devices in the field for it to make a viable target.

Shameless plug alert: Counting 2.3, there are now 5 different versions of Android in active use, starting with version 1.5. Making your apps compatible with all these versions is a major focus of my book, Hello, Android. Free examples with source code are included.